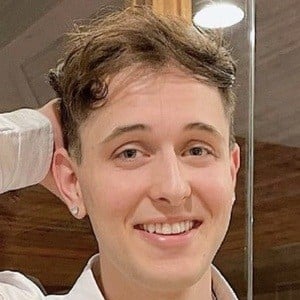 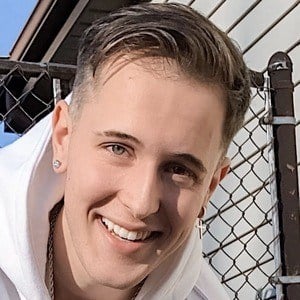 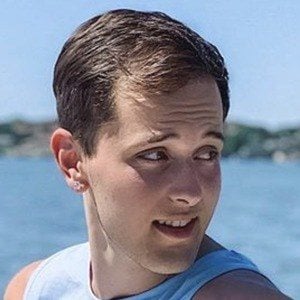 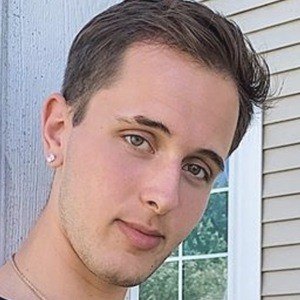 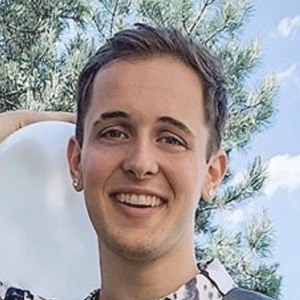 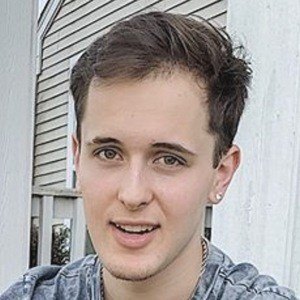 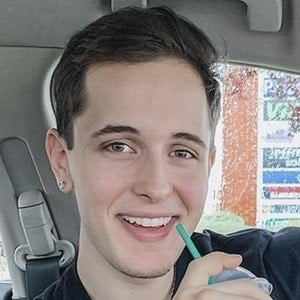 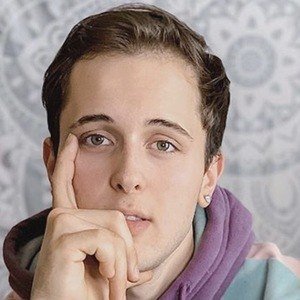 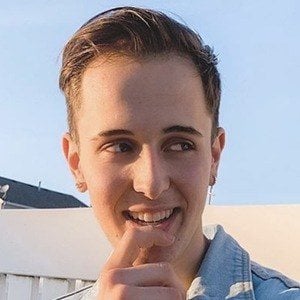 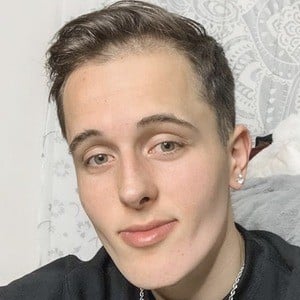 Social star who is one half of the duo Mariah and Bill, running popular TikTok and YouTube accounts alongside his girlfriend Mariah Covarrubias. They have earned over 15 million fans on TikTok and more than 2.1 million subscribers to their YouTube channel.

The most popular video on his YouTube channel, "I CANT STOP KISSING YOU PRANK ON BOYFRIEND!!," has earned over 9 million views.

He began dating Mariah Covarrubias in 2017. Together they run the Instagram, TikTok and YouTube accounts Mariah and Bill.

Bill Ritter Is A Member Of