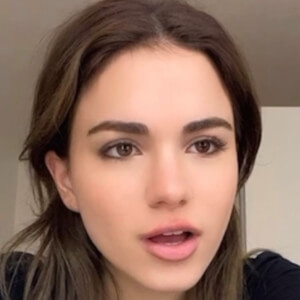 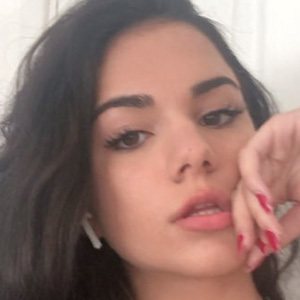 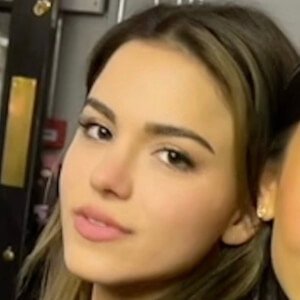 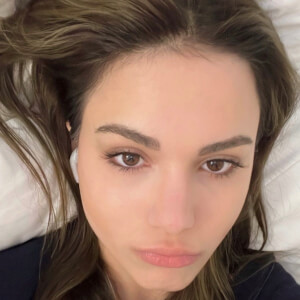 TikTok sensation with more than 220,000 fans who were drawn to her comedic personality. She became known for her skits, meme-like content and other videos.

She was 15 years old when she began to become more consistent on social media.

She posted a comedic TikTok video with Josh Hewitt in October 2019 where she and Josh intentionally mispronounced words.

She was born and raised in London, England. Her mother's name is Lily.

She collaborated with BoxBoy and Louaria for a dance video for TikTok.

Mariam Shem Is A Member Of