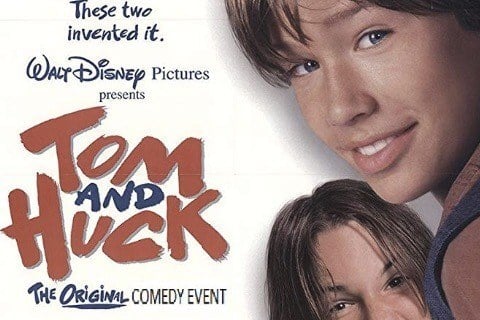 Based on the Mark Twain classic The Adventures of Tom Saywer, the Disney movie sees two best friends on a quest to prove the innocence of a wrongly accused man after they had themselves witnessed the murder.

Producer and co-writer Stephen Sommers had already worked with Disney on another adaptation of Twain's work: 1993's The Adventures of Huck Finn. Eric Schweig won the 1996 First Americans in the Arts Award for Outstanding Performance by an Actor in a Supporting Role (Film).