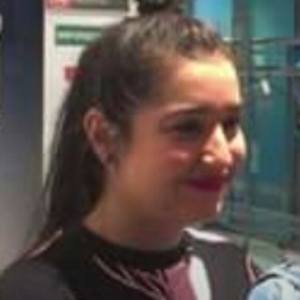 Multi-talented comedian, host and actress who became known as co-host of the Mazza / Fortin show with Virginie Fortin. They went on to create Mazza / Fortin: 2 revelations, one inescapable. She was also known as Stephanie in the MED series on TV Vrak.

She made her debut at the Couscous Comedy Show at the Comedy Club Festival Grand Rire de Quebec.

She won Best Number of the Year at the 2016 Olivier Gala and was also nominated for Discovery of the Year.

She was born in Quebec to a Lebanese mother and Uruguayan father.

Her and Nicole Arbour are both female comedians from Canada.

Mariana Mazza Is A Member Of