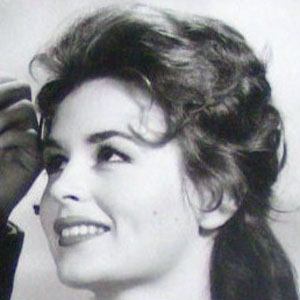 TV actress known mostly for her work in 60's sitcoms like "Hogan's Heroes". She also had a small number of roles in major films like "The Godfather Part II".

She was a student at England's The Method Studio, where she would eventually become a teacher.

She was able to act in French and German accents due to having lived all over the world.

Her cousin is famed American General .

Perhaps her most famous co-star was Elvis Presley, with whom she appeared in the 1966 film "Paradise, Hawaiian Style".

Marianna Hill Is A Member Of