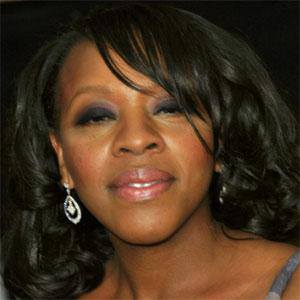 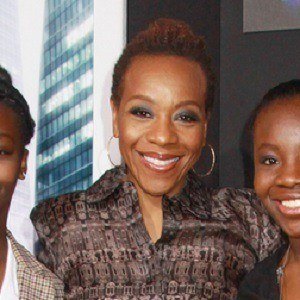 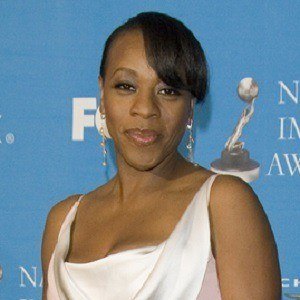 Academy Award-nominated actress who played Hortense Cumberbatch in the 1996 drama Secrets & Lies and Vivian Johnson on Without a Trace.

She earned a Golden Globe and a BAFTA Award for her role in Secrets and Lies, in addition to the first Academy Award earned by a black Briton.

She was cast as Karen Dean, the Detroit chief of police, in the 2013 reboot of RoboCop.

She married husband Evan Williams, a ballet dancer, in 1997; they had two children together.

Mike Leigh wrote and directed Secrets and Lies, the drama that brought her much critical acclaim.