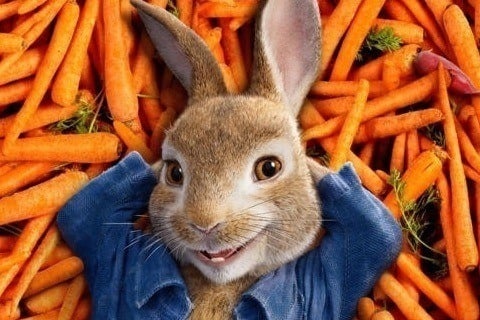 Mixed live-action and CGI animated feature starring James Corden in the title role. The film is based on Beatrix Potter's stories of the character of the same name with rebellious rabbit Peter attempting to sneak into a farmer's garden.