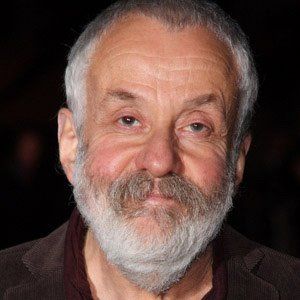 Director of films like Home Sweet Home and All or Nothing. Also a theater director, he worked on English stage productions of The Taming of the Shrew and The Honest Whore.

He studied at London's Royal Academy of Dramatic Arts (RADA).

He had two children with his wife Alison Steadman.

He directed the film Meantime, which starred Gary Oldman.

Mike Leigh Is A Member Of