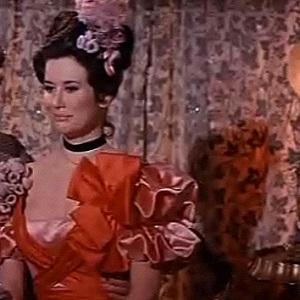 American actress known for playing Irene Molloy in the film Hello Dolly! She also starred in the film The Seven Minutes.

She received two Golden Globe Award nominations in 1969 for Best Supporting Actress and New Star of the Year categories.

She married Stewart Moss in 1970, and she has two brothers.

She co-starred with Barbra Streisand in the musical film Hello Dolly!.

Marianne McAndrew Is A Member Of