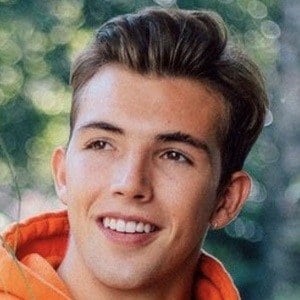 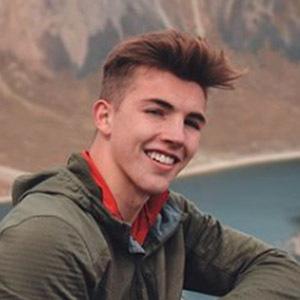 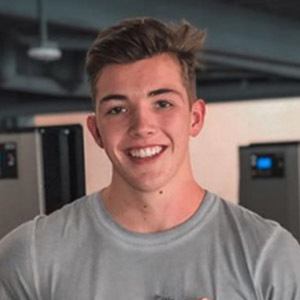 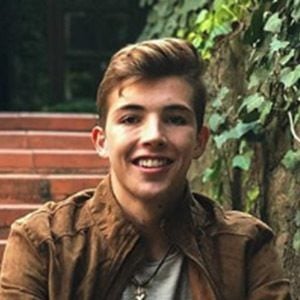 He began training at the National Center for the Development of Sports Talent and High Performance in 2010.

He is represented by RAAG Agency. He is a member of the Mansion Lit content house.

His father, as well as his older brother Patricio, are also competitive gymnasts. He has a younger brother, Paulino.

On October 1, 2018, he posted a photo with Anette Cuburu, Laura G and Roger Gonzalez from when he was a guest on the show All On Road to Fame.

Mariano Razo Is A Member Of