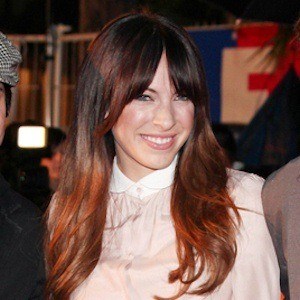 She performed at a local Montreal music theater before competing on Star Academie.

She has released at least four Gold-certified albums since her 2004 debut, Inoxydable.

She married Fred St-Gelais in 2011 after a five year engagement. The couple split in 2016 and she began dating David Lafleche later that same year. She and David welcomed a daughter named Gisèle in February 2017.

Marie-Mai Is A Member Of