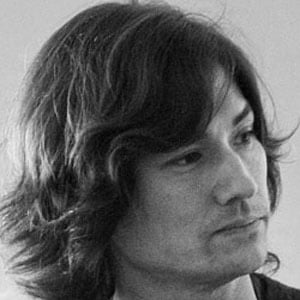 Singer-songwriter and the lead singer for the alternative rock band Moist.

He attended Simon Fraser University in British Columbia as a political science major.

He is a humanist and has been very active in causes including War Child Canada, White Ribbon Campaign, and Amnesty International.

He married Sabrina Reeves in 1998.

He wrote a song called "Kill the Lights," like Britney Spears.

David Usher Is A Member Of