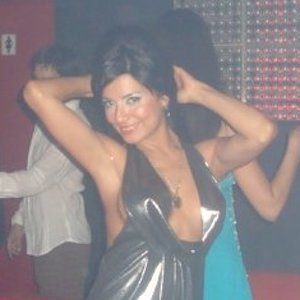 Former model who became known to Argentine television audiences as a contestant on the reality shows Gran Hermano and Pelotón VIP. She joined the cast of the late night show Así Somos in 2012.

She was a theater student in her hometown of Salta, Argentina.

She is a singer who has released such singles as "Recordarás" and "Freedom."

Her father is musician José Montero.

She was housemates with dancer Cinthia Fernandez on the 2007 season of Gran Hermano.

Mariela Montero Is A Member Of