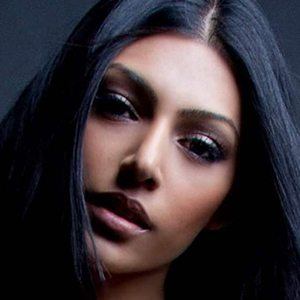 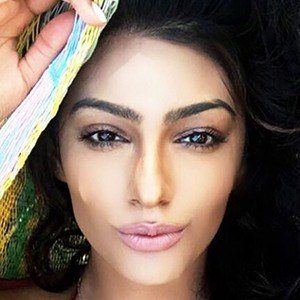 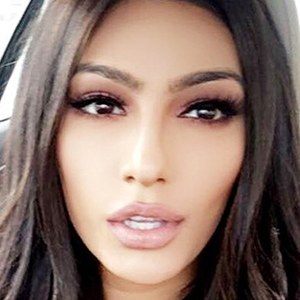 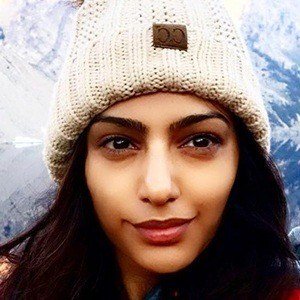 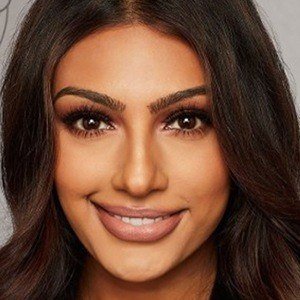 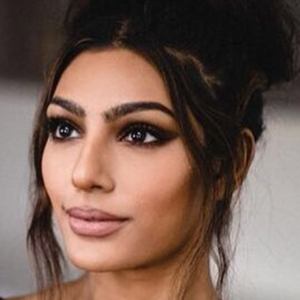 Model who became a contestant on the 22nd season of the reality show The Bachelor. She's also a businesswoman who opened a restaurant called Karma Indian Cuisine in Utah in 2014.

She graduated from the University of Utah with a Bachelor's Degree in Strategic Communication in 2014.

She speaks English, Hindi, and Urdu.

She has a sister named Mehwish and a brother named Adam.

She competed on The Bachelor against Lauren Burnham and Chelsea Roy in 2018.

Marikh Mathias Is A Member Of