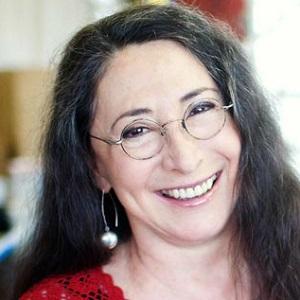 Actress who appeared on such Canadian television series as Road to Avonlea and The Super Mario Bros. Super Show! She won two Canadian Film Awards.

One of her first on-screen roles was in the 1975 movie Lies My Father Told Me.

She hosted an evening program on a Toronto classical music radio station.

She was raised in Montreal, Quebec, Canada.

Marilyn Lightstone Is A Member Of