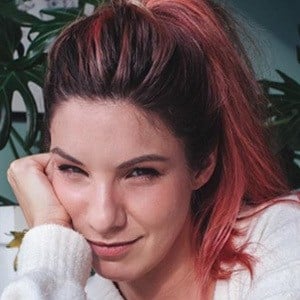 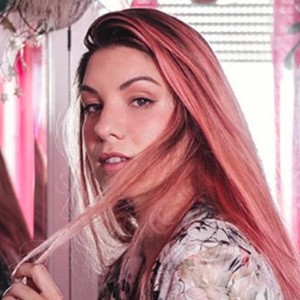 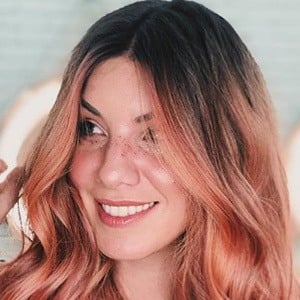 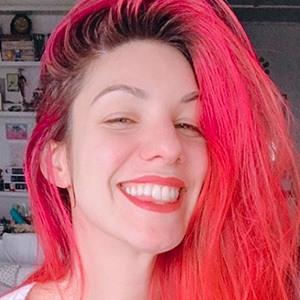 Well known internet personality who was invited to be the covergirl of the most famous teen magazine in Brazil and also to model for the world-renowned plastic shoe brand Melissa. In 2008, she was the first web celebrity in Brazil to host a TV show, staying with MTV for five years.

She was a fashion student who was deeply involved with design and photography. She became famous online in 2003 when her profile in Fotolog became popular among teenagers and young adults.

She is the official Brazilian voice for Vanellope in the Disney animated movie Wreck-it Ralph. After MTV, she shifted her focus to her website as well as her YouTube channel where she started her own web reality show called [email protected]

Her uncle is a famous screenwriter who has written many famous children shows, such as Castelo Rá-Tim-Bum and Mundo da Lua. Her father owns a well-known leading retail design studio in Brazil and is responsible for the design of stores like Sony, Timberland, Clinique, MAC and others.

She is an internet personality born in Sao Paulo, Brazil like Luciana Zogbi.

Marimoon Is A Member Of