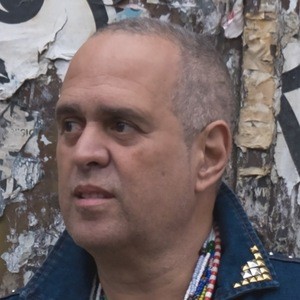 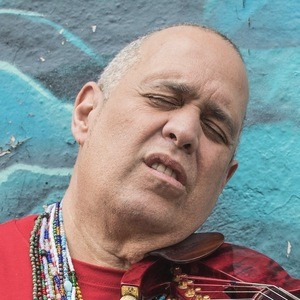 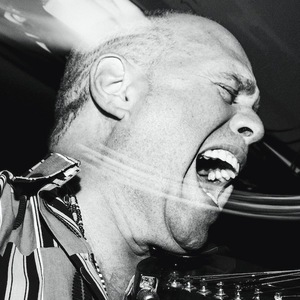 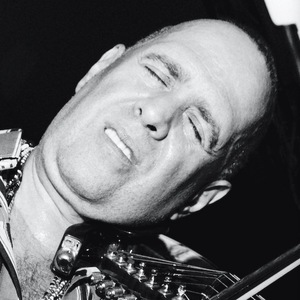 Cuban violinist who transformed the sound of violin into a sound for Salsa and Latin music. He has released over thirteen solo albums since 1979.

He started studying violin at the Amadeo Roldan Conservatory in Havana in 1962.

He was born to a father who was a singer in Havana and sang on Cuban radio. It was his father who encouraged his talents.

He appeared on albums of many artists, including Celia Cruz.

Alfredo de la Fe Is A Member Of