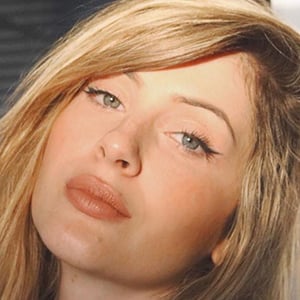 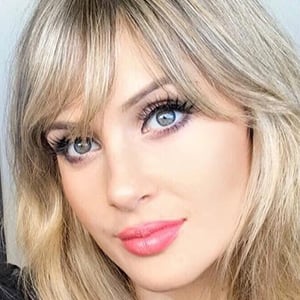 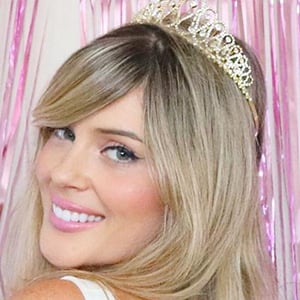 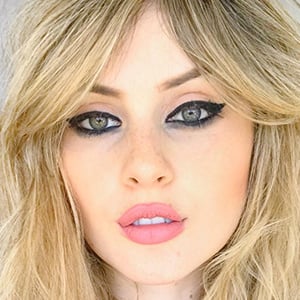 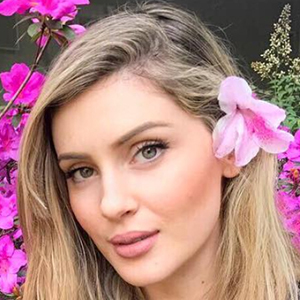 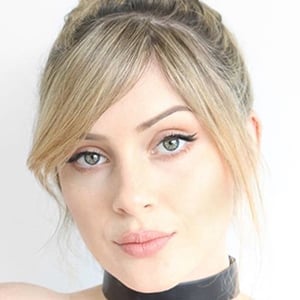 She was the face of an ad for Advanced Dental Artistry which appeared in Vogue Australia's February 2017 issue.

She has two dogs named Charlie and Tory with her husband Luigi.

She made a makeup tutorial inspired by reality star Kylie Jenner.

Marina Martini Tomagnini Is A Member Of