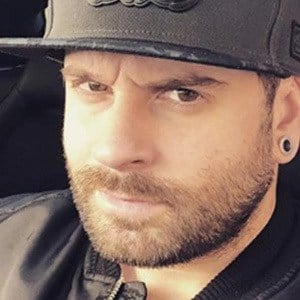 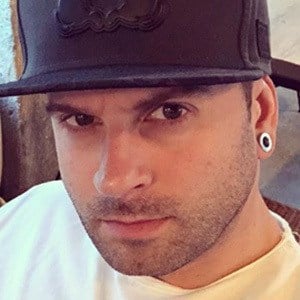 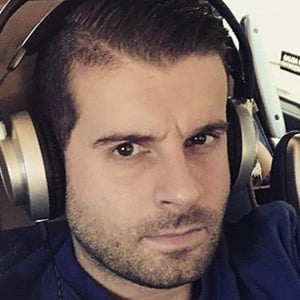 Spanish pop vocalist known for winning the 7th season of Operación Triunfo, a vocal competition show. His debut single from his debut album is called "Voy a ser yo".

He began pursuing a career in entertainment when he was nine years old and joined the band StaticDasters when he was fifteen.

He won Operación Triunfo with only 50.5% of the votes.

He was born in Oviedo, Asturias, Spain.

He cited Michael Bublé as one of his major influences.

Mario Álvarez Is A Member Of