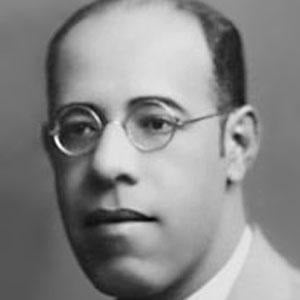 Poet who played a key role in founding the Angolan Communist Party in 1955.

He was elected the first President of the People's Movement for the Liberation of Angola (MPLA) in 1960.

He was married to filmmaker Sarah Maldoror at the time of his death.

He preceded Agostinho Neto as the President of the MPLA.

Mario Andrade Is A Member Of