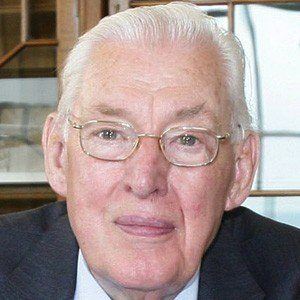 He studied at the Barry School of Evangelism and the Reformed Presbyterian Theological Hall.

In 2010 he was made a life peer in the Dissolution Honours List of Prime Minister Gordon Brown.

He was married to Eileen Cassells and the couple had five children: Rhonda, Sharon, Cherith, Kyle and Ian.

He replaced David Trimble as the First Minister of Northern Ireland in 20007.

Ian Paisley Is A Member Of