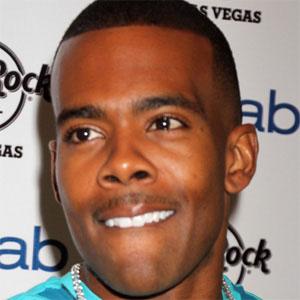 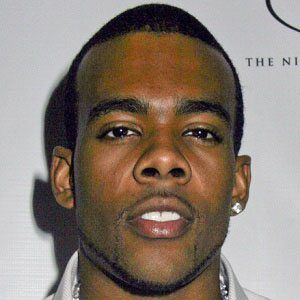 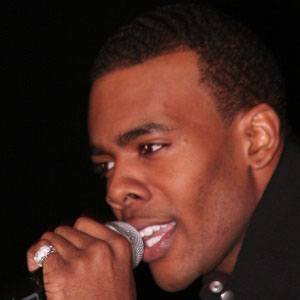 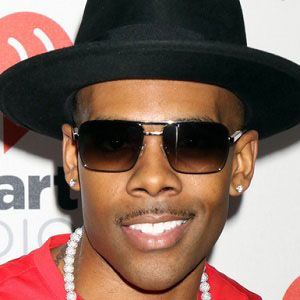 R&B singer who scored his first Platinum-selling album with Turning Point in 2004. His best-known songs include "Just A Friend 2002" and "Let Me Love You."

He signed his first record contract at age fourteen with Clive Davis in 2000.

He earned reality fame with a fifth place finish in the sixth season of Dancing with the Stars.

He had a short-lived relationship with Jillian Barberie in 2004. He briefly dated socialite Dez in 2012.

He lost the 2008 season of Dancing with the Stars to Kristi Yamaguchi.