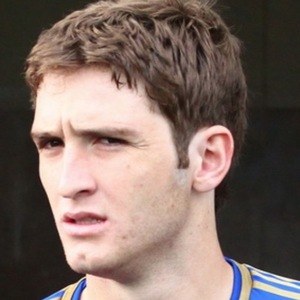 He played in Russia's finalized World Cup squad in June 2018.

His parents are Marisa Fernandes and Mário Pércio Fernandes Filho.

He and Manuel Akanji are both soccer players who took part in the 2018 World Cup.

Mário Fernandes Is A Member Of