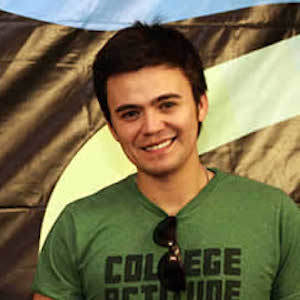 World music singer/songwriter who rose to fame after winning the second season of the reality talent show Fame Counterfeit. Upon winning the competition, he went on to record his self titled debut studio album.

He began writing and composing his own songs at the age ten.

He is the son of Servando Guerrero and María Vilches.

He has collaborated with fellow singer/songwriter Alex Ubago.

Mario Guerrero Is A Member Of