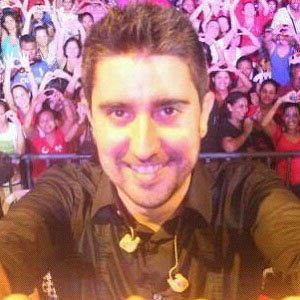 Famous for "A Gritos De Esperanza," "No Te Rindas," "Fantasia o Realidad," and numerous other Spanish chart-topping singles, he received several platinum and gold certifications for his pop music albums.

He began writing songs and learning to sing at the age of fifteen and released his first album, Que Pides Tu, when he was in his early twenties. The recording quickly went double platinum and earned him a Latin Grammy nomination.

Born Alejandro Martinez de Ubago Rodriguez, he spent the first four years of his life in Vitoria-Gasteiz, Alava, Basque Country, Spain, and the remainder of his childhood in San Sebastian.

Alex Ubago Is A Member Of