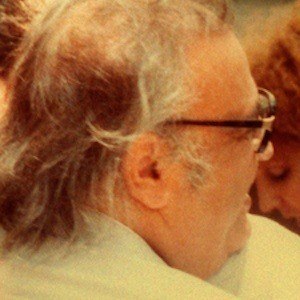 Italian-American novelist and screenwriter whose Mafia novel, The Godfather, was adapted into Francis Ford Coppola's legendary film trilogy. He also wrote the screenplays for the Superman movies, as well as novels titled Fools Die and The Dark Arena.

He served in the US Army Air Forces during World War II and graduated from the City College of New York. He published his first short story, The Last Christmas, in 1950.

He was greatly influenced by Russian novelist Fyodor Dostoevsky, using quotes from Dostoyevsky's The Brothers Karamazov and other works in multiple publications including The Fourth K, The Family and The Dark Arena.

He grew up in New York City's Hell's Kitchen neighborhood. In 1921, he married Erika Puzo, with whom he went on to have three sons and two daughters.

Mario Puzo Is A Member Of