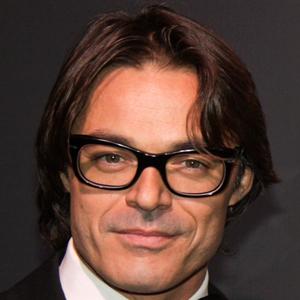 Fashion photographer best known for his ability to capture nude models in publications such as Vogue, Vanity Fair, and Harper's Bazaar. He has shot campaigns for high end designers such as Clavin Klein, Prada, and Yves Saint Laurent.

He started taking pictures when he was 18 and broke out into fashion photography after his image of Kate Moss for Calvin Klein in 1993.

Before discovering his passion for photography, he aspired to be a painter or sculptor.

He has a younger brother named Davide, and a younger sister, Vannina who are also photographers. He has two kids with wife Mary Frey.

He used to date model Kate Moss in the 90s.

Mario Sorrenti Is A Member Of