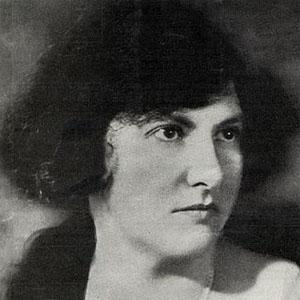 Musician, teacher, writer, and music critic. She played an active role in shaping the American musical identity of the 20th century.

She studied music for many years, but never completed a college degree. She was still hired in 1926 by New York University as the first female member of the music faculty.

Her composition "Patterns" was noted for its use of serialism. She was also famous for the impressionistic "Three Impressions" from 1917.

She was the youngest of seven children. Her father Jacques Bauer was a shopkeeper, and her mother Julie taught modern languages. She used the inheritance from her mother's death to study in Europe.

She and Aaron Copland were contemporaries.

Marion Bauer Is A Member Of