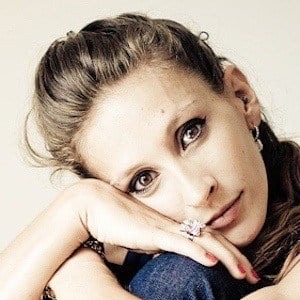 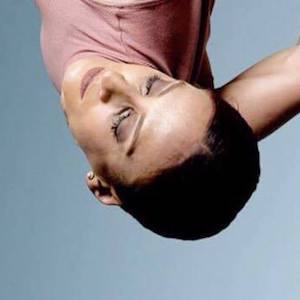 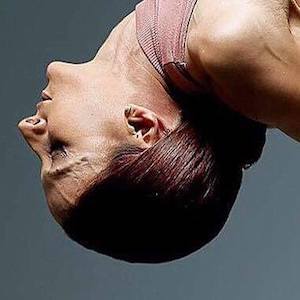 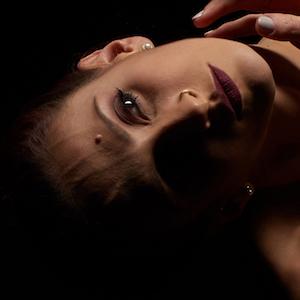 French dancer and teacher whose prodigious pole dancing skills have led to her being nicknamed "The Pole Fairy." She was crowned the French Pole Dance Champion in 2012 and has been featured on media outlets like ESPN.

She studied classic ballet and jazz dancing as a child before discovering hip-hop.

She received the "Representin" Award for Most Positive Role Model in the Pole Community in 2014 and 2016.

She married a man named David.

Like Alethea Austin, she is a renowned pole dancer.

Marion Crampe Is A Member Of