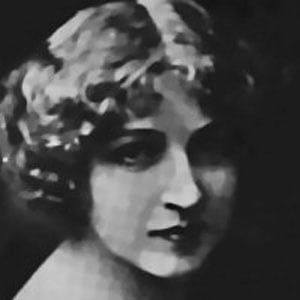 Stage and screen actress who was one of the first celebrities of the silent film era and in films such as The Gibson Goddess.

She began her career on the stage, and at age 27 signed with American Mutoscope and Biograph Company.

She played the lead role in the 1910 film In Old California, which was the first movie to be filmed in Hollywood, California.

She married writer and director Stanner E.V. Taylor, with whom she started her own production company.

D.W. Griffith directed her in several films for Biograph, such as 1908's An Awful Moment.

Marion Leonard Is A Member Of