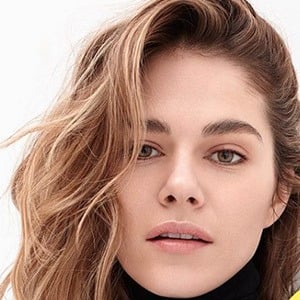 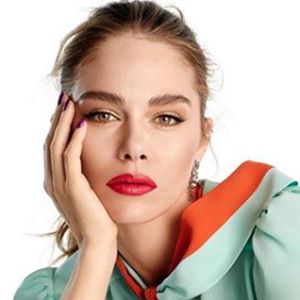 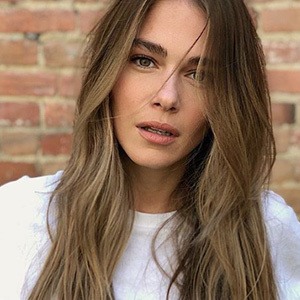 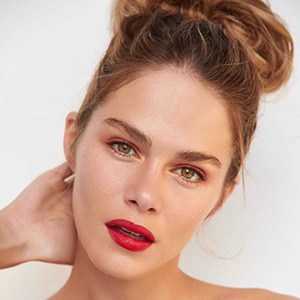 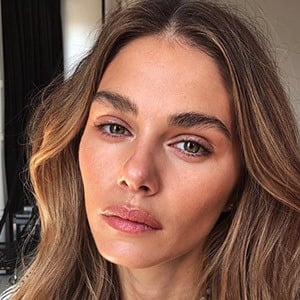 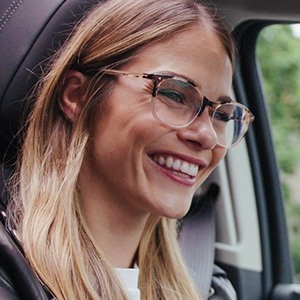 Most well known for co-hosting the French Canadian television program Menage a Trois, she is also notable as a model and fashion expert. A popular online personality, she has accumulated 50,000 Twitter followers and over 500,000 Instagram followers.

She rose to prominence as a contestant on the Quebec-produced reality television series Double Occupancy.

In 2015, she was the subject of a daily fashion feature in LOULOU magazine.

Based in Montreal, Quebec, Canada, she had a high-profile relationship with Canadian professional hockey player Brandon Prust.

She and Pierre Lalonde are both well known French Canadian television hosts.

Maripier Morin Is A Member Of