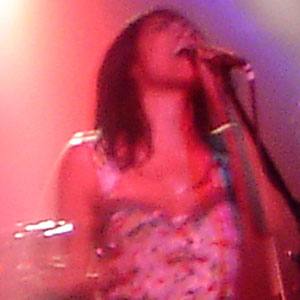 Filipino-American post-industrial singer who fronts the band How to Destroy Angels.

She began performing with her first band, West Indian Girl, at age thirteen.

She has been a featured artist for the synthpop band Ming & Ping.

She married on October 17, 2009; the couple has sons named Lazarus Echo and Balthazar.

She and Trent Reznor are not only married, but they also make music together in How to Destroy Angels.

Mariqueen Maandig Is A Member Of