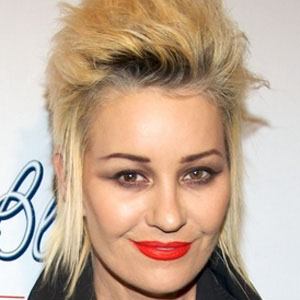 Musician and founding member of the 1980s girl group Bananarama, the group that has released singles like "Cruel Summer" and "Venus."

She was heavily involved in the punk scene of the late 1970s.

She was once romantically involved with Bobby Bluebell, with whom she co-wrote the #1 pop song, "Young at Heart."

She married David A. Stewart in 1987 but they divorced in 1996. They had two sons, Sam and Django James.

Siobhan Fahey Is A Member Of