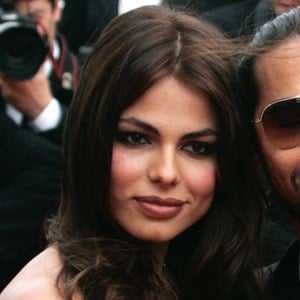 Model and actress who's become a plus-size model in recent years and used her success to raise awareness about body positivity among women. She transitioned to plus-size modeling from traditional modeling after developing an eating disorder in order to maintain her weight.

She started working in fashion as a teenager and started to develop an unhealthy relationship with food under the pressure of keeping her weight down.

She suffered from bulimia and in 2017 published a book detailing her experiences with food and fashion. It was titled La Talla o la vida' (The Size or Life).

Marisa Jara Is A Member Of