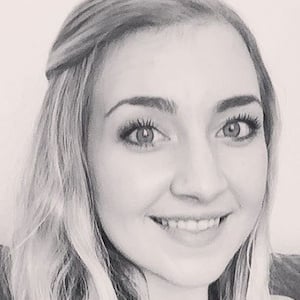 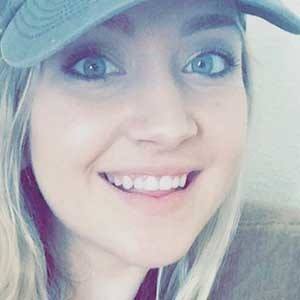 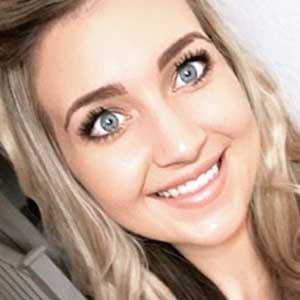 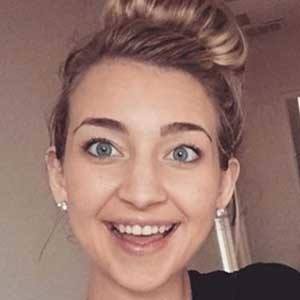 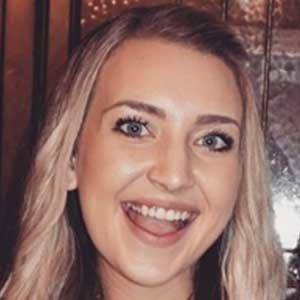 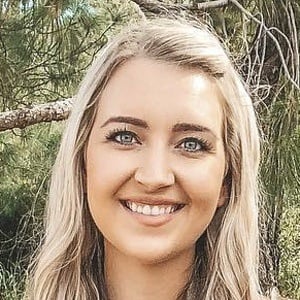 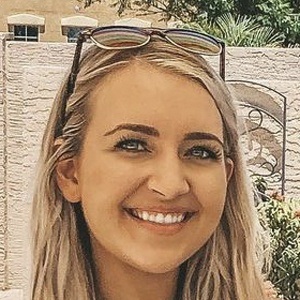 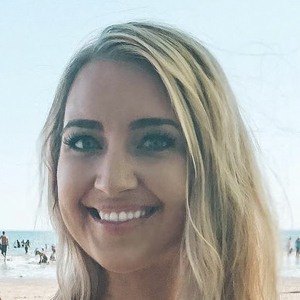 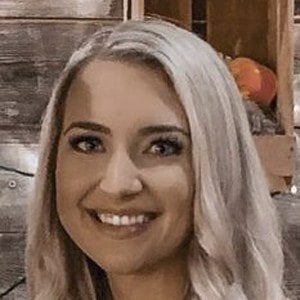 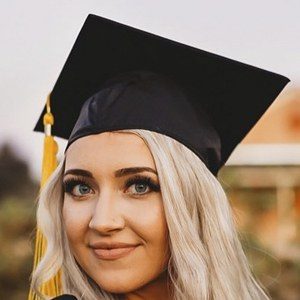 YouTube vlogger who documents her life with her children to over 70,000 subscribers. She also posts DIY projects, recipes, hauls and more.

She created her YouTube channel in July of 2014, a couple of months before the birth of her daughter. Her first video was titled "17 and Pregnant - My Teen Mom Story 2014."

The most popular video on her channel became her "Teen Mom: My Labor & Delivery Story/ VLOG."

She has a daughter named Brooklyn and a son named Kade with her husband Mickey.

She and Vanessa Garitano are both YouTubers who vlogged during their times as a teenage mothers.

Marissa Is A Mommy Popularity

Marissa Is A Mommy Is A Member Of