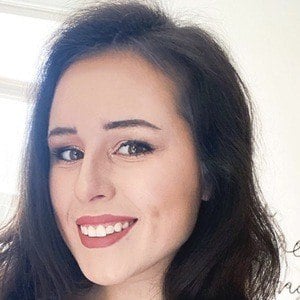 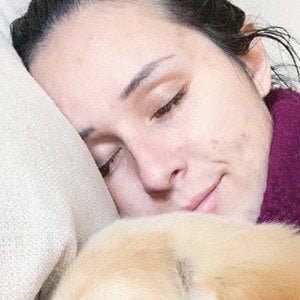 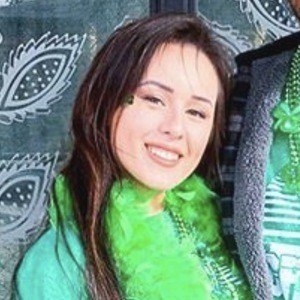 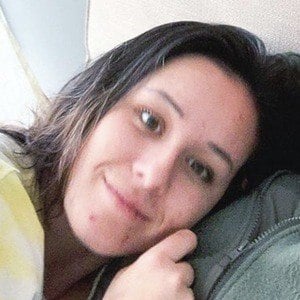 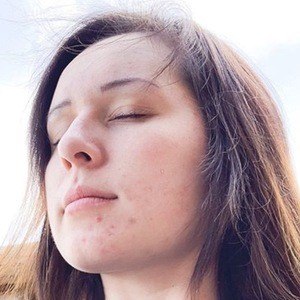 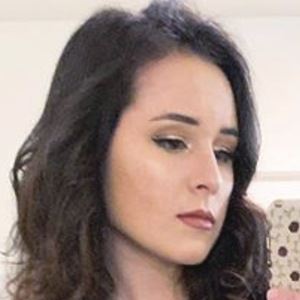 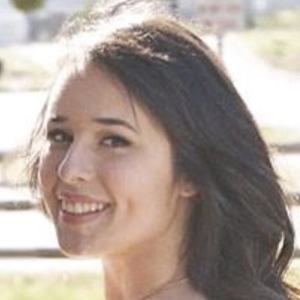 She launched her channel on July 6, 2011, just four months after the birth of her daughter Lily.

Her most viewed video is titled "Soldier Meets His Daughter for the First Time!" Her husband is in the military.

Her parents met in San Francisco, California. Her father struggled with drug addiction when she was young. Her husband, the father of Lily, is named David. They had a son named Charlie in December 2016.

Vanessa Garitano Is A Member Of