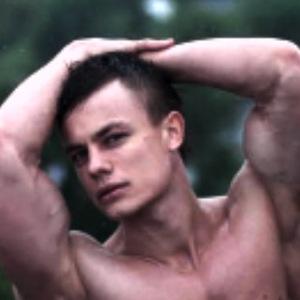 IFBB Pro bodybuilder and fitness model whose sculpted physique has won him international acclaim. In 2013 he became the winner of the first ever IFBB Ben Weider Diamond Cup in the category of men's physique.

He's worked as a construction engineer and graduated from the Faculty of Technical Sciences of the University of Warmia and Mazury in Olsztyn .

He's dated girlfriend Karolina and the two often appear in each other's Instagrams.

Ania Malys is also a fitness model who's originally from Poland.

Mariusz Czerniewicz Is A Member Of