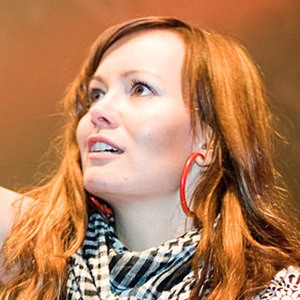 Finnish television personality who became the star of her own self-titled live talk show on Yle TV2 in 2015. She went on to co-host a second live series called Vappu ja Marja which began airing on MTV3 in 2019.

She studied communications at the Faculty of Social Sciences at the University of Helsinki.

She competed on the 11th season of the Finnish version of Dancing with the Stars in 2018.

She earned her celebrity status as a well-respected presenter from Finland like Axl Smith and Jenni Alexandrova.

Marja Hintikka Is A Member Of