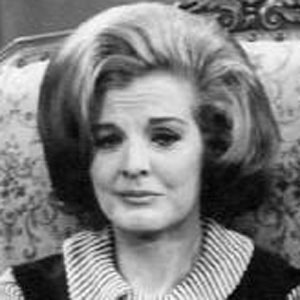 Known for her role as Martha Meade in the Bob Hope comedy film Boy, Did I Get a Wrong Number!, she also appeared in episodes of Make Room for Granddaddy and The Lone Ranger.

When she was just sixteen years old, she performed with Australian stage and screen actress Judith Anderson in a Broadway production of The Old Maid.

She was cast in six Universal Studios films.

She appeared with Basil Rathbone in the 1943 film Sherlock Holmes in Washington.

Marjorie Lord Is A Member Of