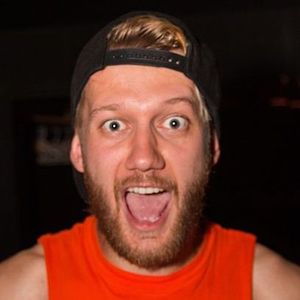 Welsh professional wrestler who debuted with the WWE United Kingdom Championship Tournament in 2017. Before signing with the WWE, he was a champion with promotions like Progress Wrestling, Celtic Wrestling and Attack! Pro Wrestling.

He began his wrestling training in Newport at age 13. He attended Cardiff High School and University of Glamorgan.

He has performed as the singer and bassist for the pop-punk band Junior.

He was born in Cardiff, Wales.

Mark Andrews Is A Member Of