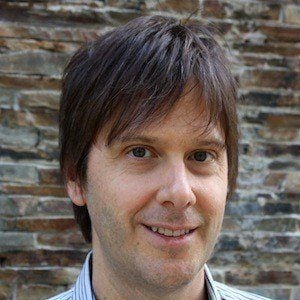 Game Designer who founded Cerny Games in 1998. He won the Lifetime Achievement Award from the International Game Developers Association in 2004, and was inducted into the Academy of Interactive Arts & Sciences Hall of Fame in 2010.

He started working for Atari in 1982 where he helped create the hit game Marble Madness.

He won the AIAS Hall of Fame Award in 2010. He was the lead architect on the Play Station 4.

He worked under Nolan Bushnell at Atari.

Mark Cerny Is A Member Of