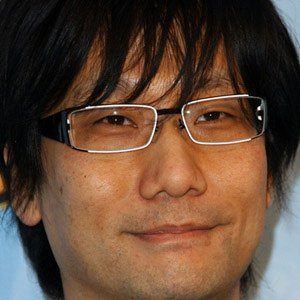 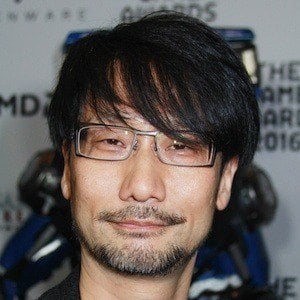 Video game designer known for being the founder of Kojima Productions. His most popular games include the Metal Gear series, Zone of the Enders, and Castlevania: Lords of Shadow.

He grew up writing short stories and making home-made films. He studied economics in college, during which time he discovered his love for video games.

He's received lifetime achievement awards from both the MTV Game Awards and the Game Developers Conference and was inducted into the AIAS Hall of Fame in 2016.

He's described himself as a latchkey kid growing up, in part because he lost his father when he was 13.

He and Gabe Newell are both members of the AIAS Hall of Fame.

Hideo Kojima Is A Member Of