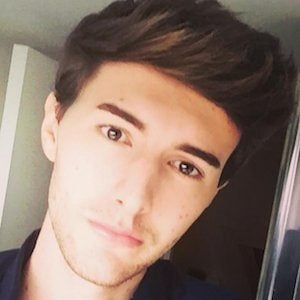 Content creator of challenges, tags and general vlogs on YouTube who has earned a subscriber base of more than 650,000.

He registered for YouTube with the username TheBifflovesyou in February of 2010, but did not start posting his own content until years later.

He was mentioned in a UK magazine called Shout as a "vlogger to watch" in 2016.

His sister was featured in a video he called "British Siblings Do the Stuff Your Mouth Challenge!!"

He has collaborated with beauty guru Zoe Sugg in numerous YouTube videos.

Mark Ferris Is A Member Of