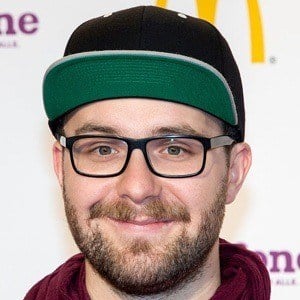 His career began as a pianist and songwriter penning jingles for television shows. He also accompanied comedian Kurt Krömer for many years as a pianist.

His real name is Marek Ćwiertnia. His father was born in Dortmund, Germany and his mother, Agnieszka Ćwiertnia, was born in Warsaw, Poland.

In 2013, he was featured on the Sido single "Einer dieser Steine."

Mark Forster Is A Member Of