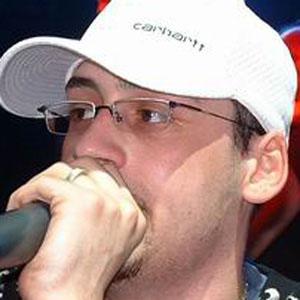 He started his music career in 1997 as one half of the duo Royal TS with B-Tight.

He played the role of Otis in the 2011 German film Blutzbrudaz.

He has a son with former girlfriend Doreen Steinert. He is the second cousin of the German DSDS participant Menowin Frohlich. In 2012, he began dating Charlotte Engelhardt. The couple later welcomed a son.

Like him, Samy Deluxe is also a German rapper.

Sido Is A Member Of