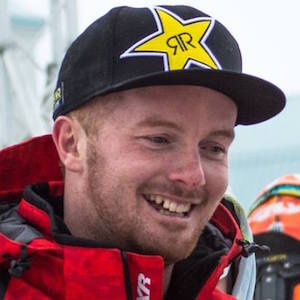 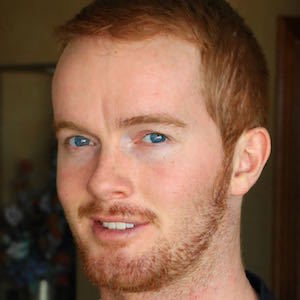 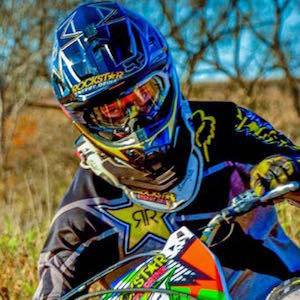 YouTube star, pro motocross racer and skydiver who became a partner with Fullscreen in 2013. He posts a variety of extreme sports videos to his channel markfreeman408.

He was previously a partner with Machinima from 2011 to 2013 and has been sponsored by Holeshot Supplements, Rockstar Energy and Limenine.

His brother is a hot air balloon pilot and his father is the co-founder of Qu Biologics. He has a dog named Toby who he often posts about on Instagram.

He became friends and business partners with Cody Hackman and Nick Bateman.

Mark Freeman Is A Member Of