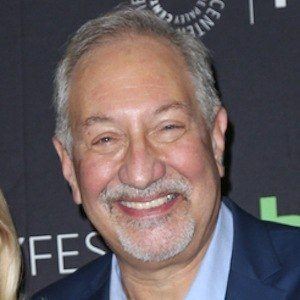 In 2006, he was labeled Attorney of the Year in California Lawyer magazine. He famously defended Scott Peterson in what turned out to be one of the most publicized trials of all-time.

He studied to get his BA at Haverford College and his JD from Loyola Law School.

He is regarded as a celebrity lawyer and has represented media icons such as Michael Jackson and actress Winona Ryder.

His parents are of Armenian descent, which led to his involvement in many Armenian-American groups. He married Paulette Geragos.

He was the defense attorney for Chris Brown over a several year period.

Mark Geragos Is A Member Of