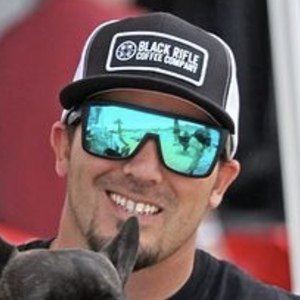 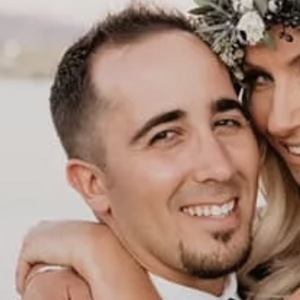 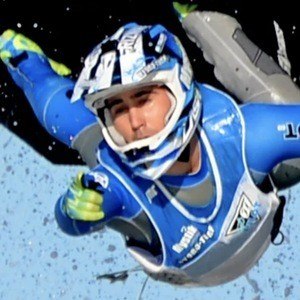 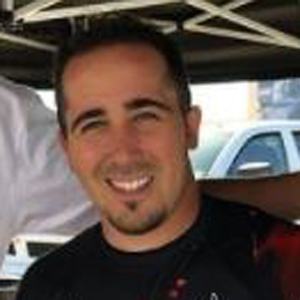 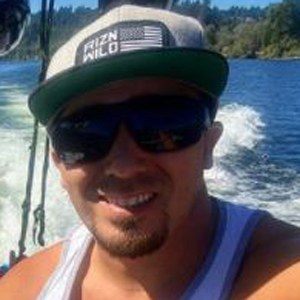 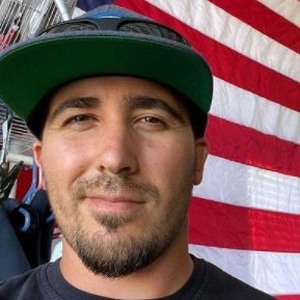 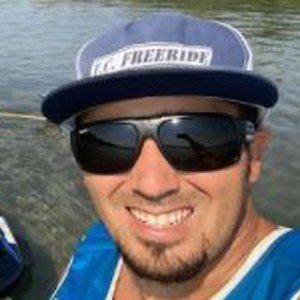 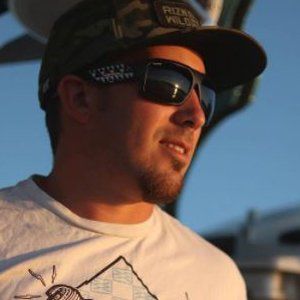 Professional JetSki freerider who is known for competing in and winning multiple IFWA Freeride World Championships. He is also known for having won the 2017 Pro Freestyle World championships and shares additional photos and videos of his riding through Instagram for his over 50,000 followers.

He is known for having won the Kings Cup Pro Freestyle Championship in the freestyle JetSki category in 2018 at Jomtien Beach.

He is married to fellow water sports athlete Kaley McNay and often shares photos with her to his Instagram.

Mark Gomez Is A Member Of