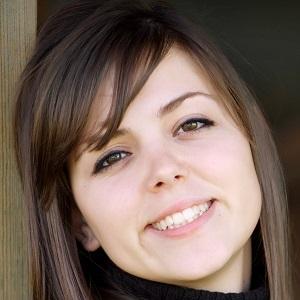 Kansas teenager who was kidnapped and murdered by Edwin Roy Hall in June of 2007.

She was last seen in a Target parking lot in Overland Park, Kansas, on June 2, 2007. Several hours later, her abandoned car was found across the street.

Her body was found in Missouri four days after her disappearance.

Her father, Greg Smith, was working as a police officer at the time of his daughter's murder.

She was kidnapped and murdered in Kansas, a state where infamous serial killer Dennis Rader also murdered his victims.

Kelsey Smith Is A Member Of