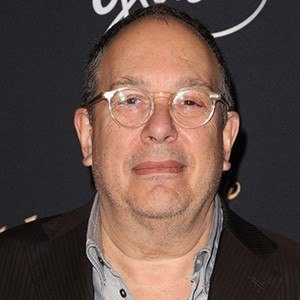 American television and film producer who has served as the President of the Producers Guild of America. He was an executive producer on the films Speed 2: Cruise Control and The Jackal.

He graduated from New York University Film School and had his first producing job with the Off- Broadway production The Buddy System.

He is also the producer of the film adaptation of the Dark Horse comic The Strange Case of Hyde.

He married Sally Whitehill in 2011 and has two daughters from his previous marriage to model Karen Villeneuve.

He was a producer for the 2000 film The Patriot, starring Mel Gibson.

Mark Gordon Is A Member Of